If you need to know more about this property, please leave us your telephone number and we will contact you as soon as possible.. 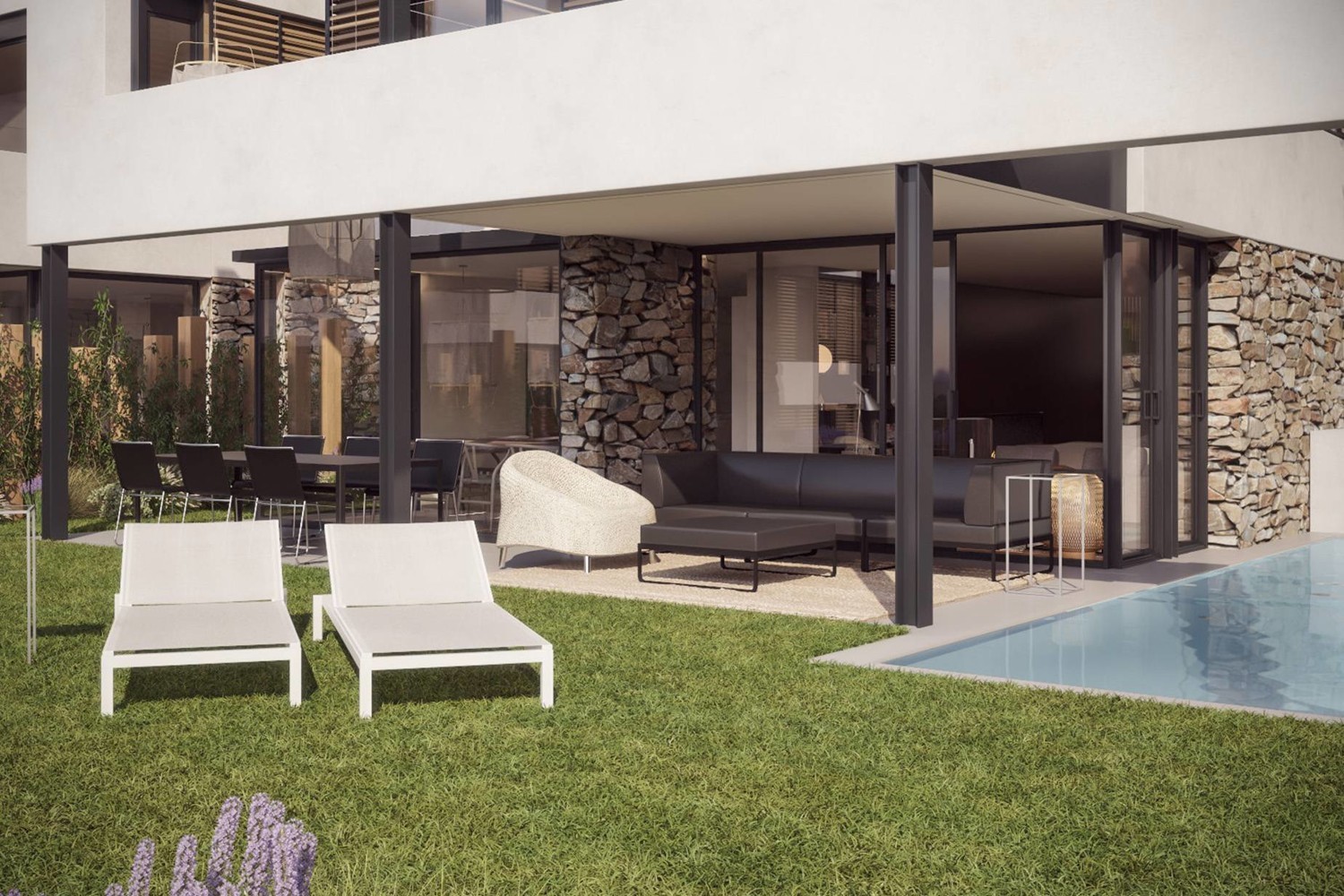 More about the development

Go back to the Development

Sarrià – Sant Gervasi is the largest district of Barcelona. It is a quiet neighborhood, far from the places most frequented by tourists. It extends to the Tibidabo mountain and on the Collserola mountain, the biggest green space in Barcelona. This neighborhood of Barcelona was born from the union of two old independent towns: Sarrià and San Gervasio de Cassoles. In the last century, the wealthiest families of Barcelona had palaces and mansions built as their second residence in Sarrià- Sant Gervasi to be able to spend their vacations there and benefit from its tranquility.

It is composed of 6 different neighborhoods, which are El Putxet i el Farò, Sarrià, Sant Gervasi – La Bonanova, Sant Gervasi – Galvany, Les Tres Torres and Vallvidrera, el Tibidabo i les Planes, and the six are characterized by being residential, being close to the mountain, but being urban and having high standing housing. It is the most expensive district of Barcelona and it is located on Avinguda Tibidabo, one of the most expensive streets in all of Spain.

Today, it is considered the “chic” neighborhood of Barcelona. There are private schools, clinics, embassies, many parks and green spaces. It is also a neighborhood that conserves a village aspect, especially in the part of Sarrià, where there are a great number of narrow streets and small squares.

If you like nature, Sarrià – Sant Gervasi is your ideal neighborhood because of its many natural and urban parks and the Collserola mountain, you will have plenty to choose from! The Jardin del Turó del Putxet is worth a visit for its views of Barcelona, L’Oreneta, located on the edge of the Collserola Natural Park, the road to Les Aigües that crosses the mountain.

Fantastic house with a wonderful garden of almost 1000m2, panoramic views over Barcelona and a large swimming pool, located in the beautiful Tibidabo Avenue that includes some of the most interesting modernist properties in the city and leads to the...

House to live in the top of Barcelona

On a plot of 350sqm in the most coveted residential area of Barcelona is located this newly built townhouse of 480sqm built. The property is a reflection of its surroundings. In its construction materials from the Mediterranean region are used...

Modernist house in the area of Tibidabo Avenue

Located in the area of Avenida Tibidabo, this Modernist-style house of 790 m is distributed in two levels plus a dome and a spacious loft of other two levels. The house is surrounded by a beautiful garden of 1200m ,...