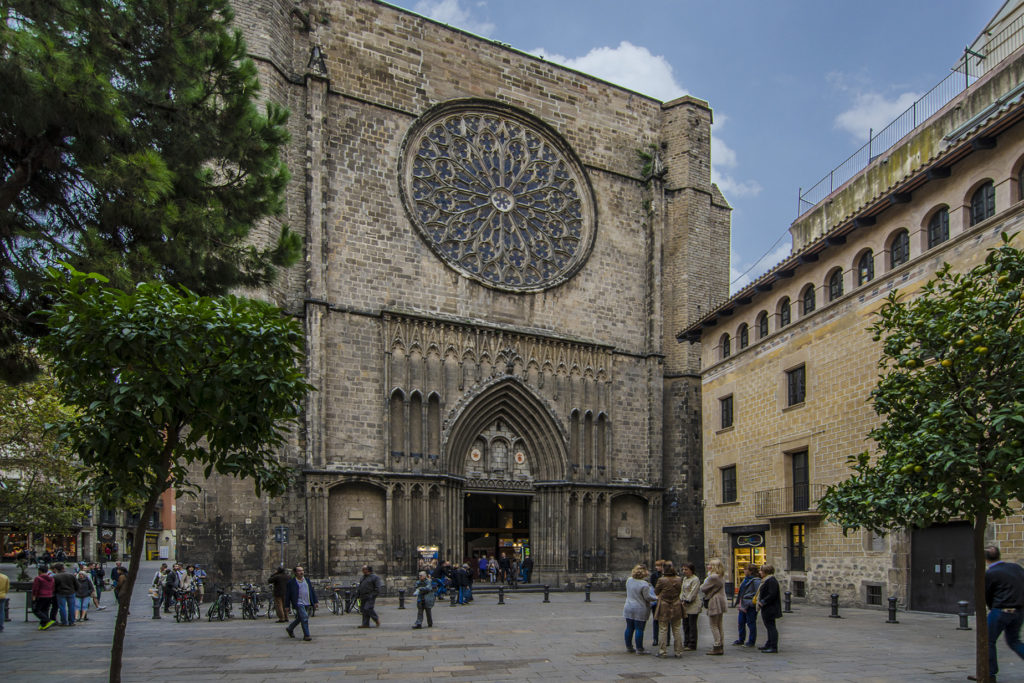 It is known as medieval Barcelona because it is the oldest district in the city that delights in the footsteps of the Roman Barcino. Between its labyrinthine streets, you can feel the vibration of history and the culture that precedes it. Thus, Gothic becomes one of the most recognized neighborhoods of Barcelona where the main medieval landmarks of the city, such as Portaferrissa fountain, the basilica of Santa Maria del Pi and Barcelona Cathedral, are found.