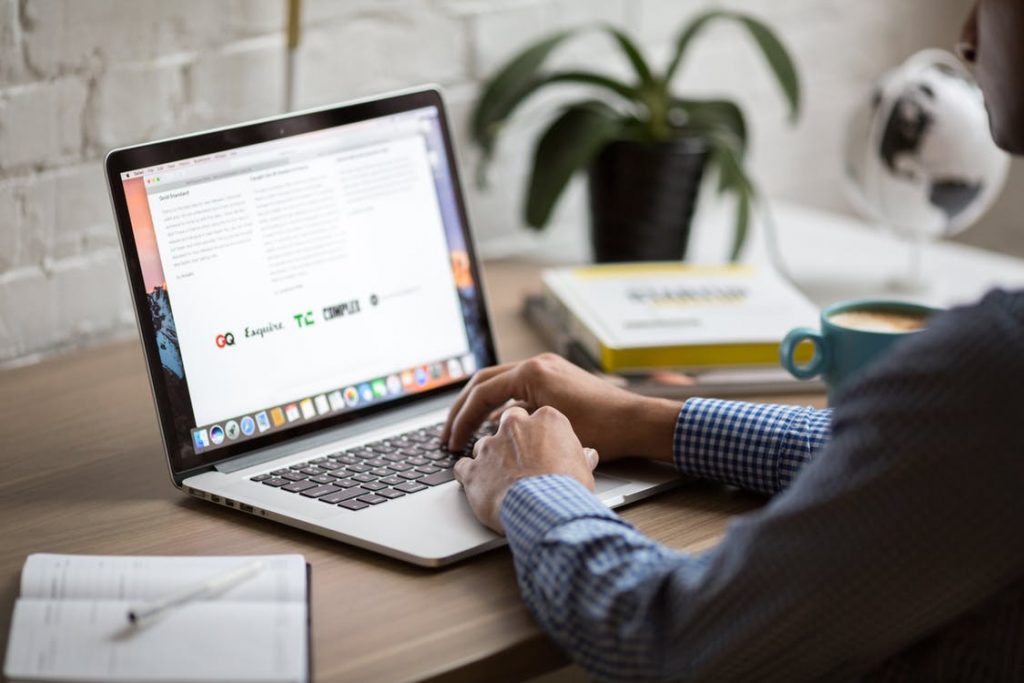 The world of Science-Fiction and pop-culture have long presented us with the promise of a connected and technology-enhanced future; for more than a century, the smartest minds in the world have been tirelessly working behind the scenes to make that fiction a reality.

Think back to the first time you held a cellular device and realized that it could do more than place a call or send a message. The future had arrived. We found ourselves connected to a whole new digital world; along with having new and unprecedented ways of communication at our fingertips, we had access to information, entertainment, and tools like never before.

It’s no surprise that video transitioned from the big screen to our TVs, to our mobile devices, but the “gold standard” of futuristic communication prior to the last three decades was video chat. TV, film, literature, and everything in between envisioned a future where distant family members, coworkers, and customer support could be delivered via two-way video communication. Video chat arrived in a big way on mobile through Skype, FaceTime, Google Hangouts, and the countless other apps available in the palms of our hands.

People have long been familiar with the concept of Virtual Reality as it has been prominently featured as something synonymous with “the future” throughout culture. As mobile devices and our digital connection with the world around us became part of our daily narrative, users began to seek out ways to interact and integrate in deeper ways with their content and tools. Gone now are early (and failed) attempts at recreating the magic of fictional VR; today deeply immersive video, training tools, games, and experiences transport us into new worlds using our mobile devices and headsets as gateways. 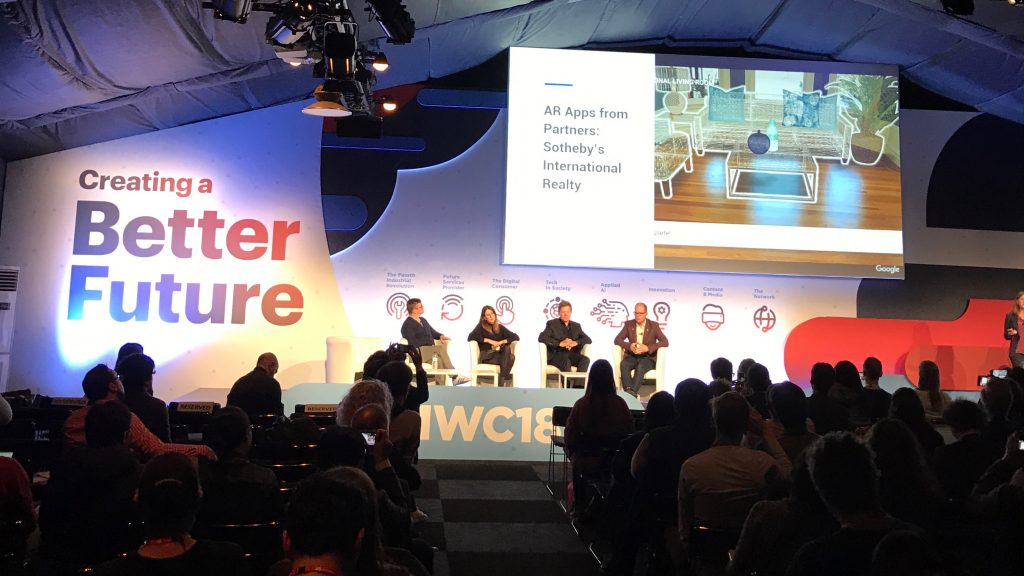 This past week in Barcelona, in the midst of panels, demonstrations, and concepts from Mobile World Congress’ collective of technologically-innovative brands, we were there as Google announced that they’d be taking the ARCore Augmented Reality platform out of beta – placing their vision of Augmented Reality into the hands of millions of Android users around the globe.

Whereas VR transported us to new worlds, AR transforms the world around us. No headsets or glasses required, AR apps use your device’s camera to enhance your surrounding environment, granting you access to space manipulation, heads-up-displays (HUDs), and levels of simultaneous interaction with both real world and digital items in ways previously impossible.

As one of Google’s exclusive launch partners, our relationship is one that will leverage their ARCore platform to its fullest and introduce a ground-breaking, expertly curated app that visualizes different room interiors inside your home to users all over the world.

The depth of the relationships we have with the technology we carry has only begun to blossom – we can’t wait to show you what’s next.